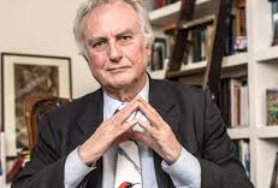 This is just a collection of my (the richard dawKING) thoughts. TWiTTeR can suck my arse

birminghamme: I was initially skeptical of pay toilets but after trying it for myself i found myself off-the-cuff remarking "20p for a shit not bad" in conclusion to a pisser-by

monday evening 26th July: going to the local bogs, a smell that cannot be mistaken

PUTN ON ME JOGGERS GETN READY FOR TNITES PERMITTED EXERCISE. I WOULD LIKE TO THANK MR JOHNHSON FOR THIS GREAT HONOUR

FRIDAY NIGHT ANOUNCEMENT: pooParty at my place, B.Y.O.B (bring your own bog-roll)

20th of Decemba: I am rediscovering the Joys of sitting; oh, the feeling of bare arse on bare cloth!

DECEMBER the 10th of Britain: THE CHRISTMAS CARDS OF THAT I HAVE SENT THIS YEAR HAVE BEEN IN REMARKABLY FINE TASTE

THE 7th: took a shit, now it's all over the blummin news

OCTOBER 23rd: washing my ass hole in the sink (the bathroom washbasin). A tough job but you simply cannot get this level of freshness any other way

St Ignacius' day 2017: doing graffti on my own toilet paper (shit 'n' shine as I like to call it)

The 7th: SURPRISED MISSUS DAWKINGS AS I PLONKED ME BARE ARSE UNDER THE MISTLETOW, HAD SHE NOT BEEN BLINDFOLDED MAYBE SHE WOULDA BEEN THE WISER

December the £rd: Thinking of live streaming tea tasting. "Tea Break TV". I happen to know a fair bit on Breakfast teas. For one, their robustness is just the thing to Wash Down the fats and Oils that accumulate in ones gob after a good full english (TO BE FAIR LEARNED THIS OF YOUTUBE HOPEFULLY THE TWININGS AMBASSADOR IS CORRECT OR I LOOK A BIT OF A PLONKA")

feeding my dogs straight from the can. this works.

MayDay 2010: "Poosandwich" was suggested to me by my dearest brother. My response: "this shit is straight ass!"

just took a crap, notbad. i must say that I AM feeling the pride of our lady Britain as I heard Boris Johnson condemn the coronavirus over the radio today, good work sir

2005 The golden age of the internet: why can't i buy buns from Amazon

Banning fresh sherry from the golf coarse is like banning THE Sweet froth on a good cuppa (its bloody ridiculous!)

2001 thereabouts: where on earth is it possible to buy tinned beer. YOU WOULD THINK they would sell it in some kind of brine perhaps.

Yuletide 1999: Blasting ABBA in the speakers with a glass of scotch, other world

AUgust the 4th 1980: Tried mens beer for the first time; its some bloody good stuff. then gulped my pint of john west, what a night! 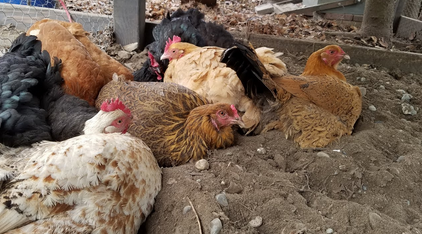